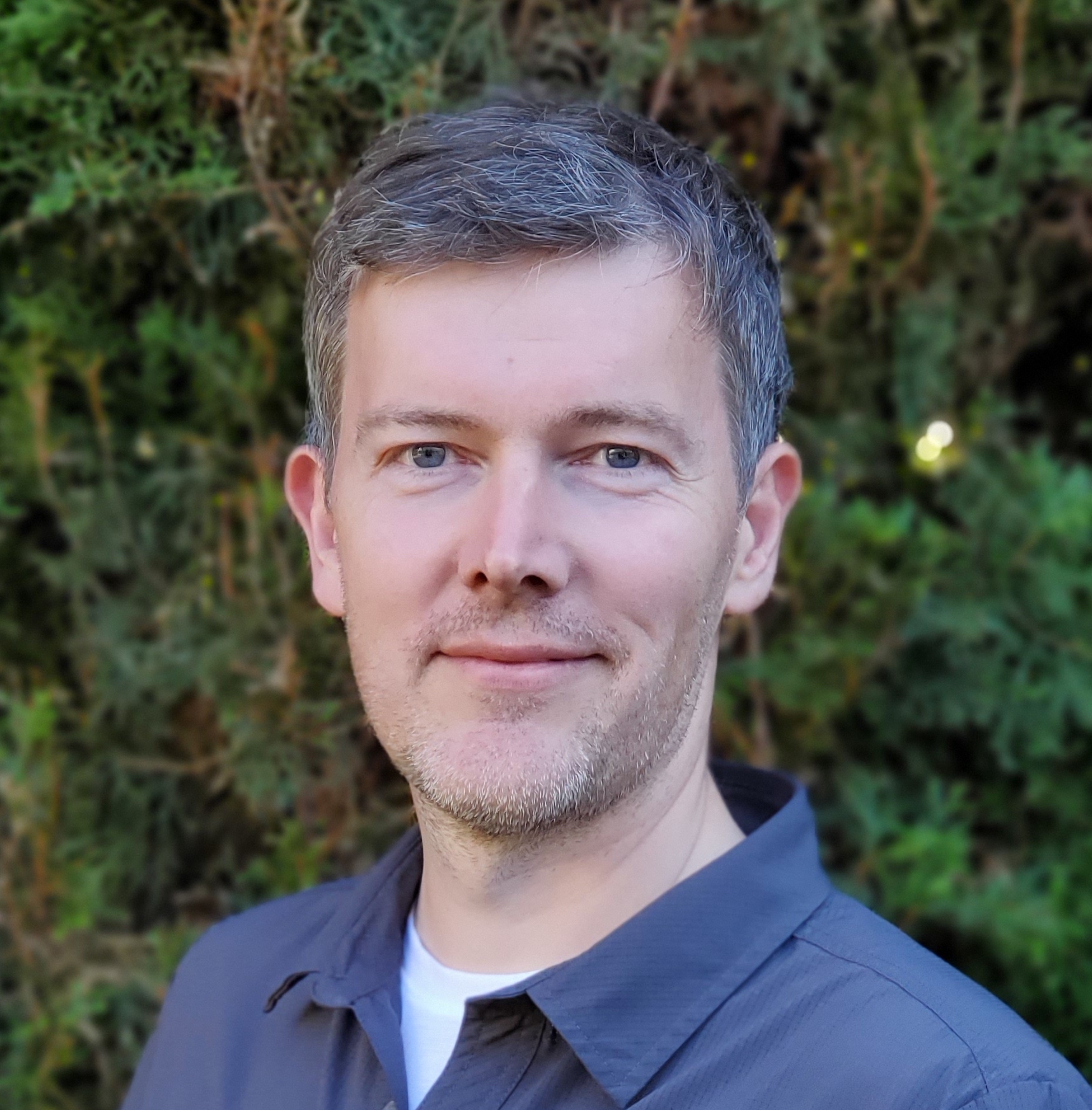 I am a full stack developer who builds web and mobile applications for SaaS companies and occasionally makes fun games on the side. I am based in Portland, Oregon and Seattle, Washington.

As a senior software architect at EagleView Technologies, I was a founding member of the Platform Architecture Team created to design, plan, and build a new enterprise platform to support the transformation of EagleView’s aerial imagery into a big data platform.

As an independent consultant I built the first version of a unique travel planning web application, founded and launched a customer education platform, prototyped a waste management analytics platform, and rebuilt the core editing panel for an enterprise project management web application.

Before that I spent 7 years as the Principal Software Engineer helping build LiquidPlanner up from 2 founders with an idea, to a mature product with a broad customer base, growing revenue, and 50+ employees. I also (co)-created Stellent Site Magic, Site Studio, and their Web Content Management platform, a large revenue generator that led to an acquisition by Oracle in 2006.

I have been doing this for a living for over 20 years, and have been coding for almost 30 years after first getting my hands on a C64 as a teenager in the early 80’s. In 1994 I received my Computer Science degree from Imperial College in London.


Find me on linkedin, or view my resume